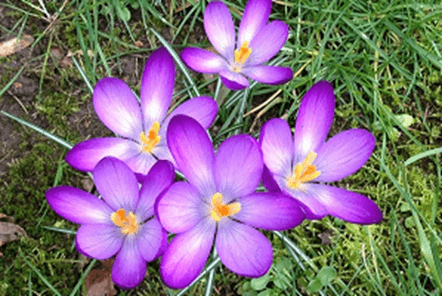 This is just a little bit about myself and why I decided to join Think Global.

I was born and raised in a small town of 700 people in Montana, USA. It is one of those towns where everyone knows each other, where the Friday night football game is the most important part of the week, and where everyone is predominately white and middle class.

When I was 18, I moved to Hawaii to get my Bachelor’s Degree in Maths and Sociology. Apart from amazing weather and astounding beaches, Hawaii was nothing that I thought it would be. I experienced an immense culture shock. I was not only surrounded by city lights, a new school, and a multitude of opportunities, but I was also exposed to an extremely diverse population, a turbulent native history, and visible inequalities that continue to perpetrate the society.

In my last year of undergrad, I was able to study abroad in New Zealand. This was also a new cultural experience, with new languages and ethnicities. It gave me insight into the Maori population of New Zealand and the injustices that have continued to dominate their lives until present. It is also the place where I learned more about sustainability issues as New Zealand was visibly more active in sustainable development issues from government policies to business practices.

Moving to London last September to attend LSE for Social Policy and Development was the latest big adventure for me. The excitement of seeing the Big Ben, saying words like ‘the loo’, and experiencing the rainy weather was overwhelming. This new and intriguing place provided an opportunity to live in a city full of restaurants, bars, cinemas, theatre, and everything in between. It was everything that you don’t get in rural America.

The city’s charms are manifold. Multiculturalism, often a contested topic, spreads across the city. However, very quickly I learned that the idea of multiculturalism in London was multi-facet and complex. We are often told to celebrate difference, which means not only tolerating difference but promoting it. On the other side, however, is that beyond the food, the languages, and the festivals, the diversity of London is attached to deeper issues such as class inequalities, immigration, and housing. So even in a ‘melting-pot’ like London, global issues are thriving.

With each place I go, and person I meet, there is always something to learn. What makes our world a more just and sustainable place is becoming increasingly important in this globalised world. Coming from rural Montana and having little education on global issues tended to manipulate my ideas about different places in our world. There was a lack of attention in my school in attempting to provide a comprehensive understanding of global issues and this became increasingly apparent when I left for college. This has played a definite role in deciding to join Think Global and promoting education around global issues starting at an early age, something I wish I would have had growing up to prepare me for global challenges we continue to face. 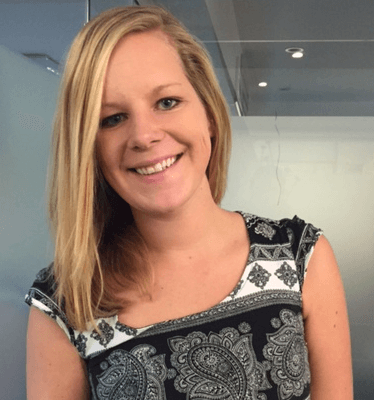