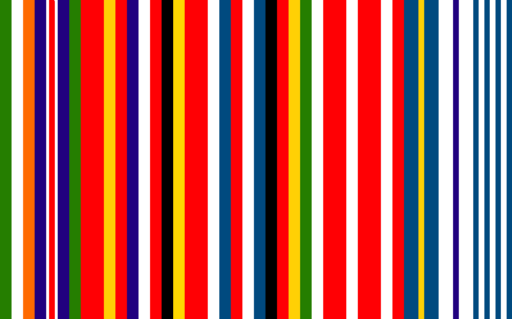 A lot has been written about the EU referendum and there will be much more published in the final few days. These think pieces and articles are not just political spats from either side of the fence but a wider debate has emerged around critiques of the referendum itself. Are there enough facts for us to make these decisions? Is this an economic decision, an immigration decision, a sovereignty decision? … So how can we make such a complex decision based on our own understanding of the economic and political issues at play? And some would ask – should we even be making this decision? Or should this be left to selected experts and elected representatives? Recent such contributions have come from the likes of Richard Dawkins and David Mitchell.

At Think Global we believe in empowering people with the knowledge and skills that they need to make reasoned value judgements on complex global issues. We don’t tell people what to think, we help them to develop skills in how to think, supporting them to critically engage with debates.

The EU referendum is more than just ‘Brexit’ or ‘Remain’. It’s thinking about the winners and losers, and considering the powers at play. I am yet to see an unbiased article on the EU referendum – and trust me, I have been searching. But to what extent do these biases infiltrate our decisions, and to what extent are our own inherent biases at play before we have even picked up that newspaper or checked twitter?

Here at Think Global, we have compiled a helpful to-do list to use as a framework for making your final decision on the referendum.

These points can act as a framework for you to reflect on what you are reading, watching and debating to formulate your own decisions and select whose voice gets power to influence your judgements.

We’d love to hear any other points that you would add to this list, to support people in making what is a complex and powerful decision this coming referendum.