Think Global are working on a European-wide project, Supplychainge!, which seeks to raise awareness about the ethics of supply chains to major supermarkets. As a part of this project, Finnwatch, a non-governmental organisation focussed on global corporate responsibility have launched their most recent follow-up study on working conditions within tuna fish factories in Thailand. This is a really interesting and accessible read for anyone interested in ethical consumption!

The last few years has seen substantial and justified negative coverage of the working conditions in Thailand. Finnwatch has been examining (for the past three years) two particular companies which supply to supermarkets across Europe, including the UK – Thai Union Manufacturing and Unicord.

Initially, there were a number of issues which were identified and recommendations had been provided. In their most recent visit, this year, it was found that although there is still some work to be done there have been significant improvements. For example, there were notable successes in reducing confiscation of workers’ travel documents; providing contracts of employment; safety in work and social security.

However, there also continue to be important problems; for example there are still significant issues with migrant workers facing discrimination, low bargaining power, and being obliged to pay high recruitment fees.

The Finnwatch report highlights that effective monitoring of supply chains is a process still in its infancy, and stresses that in order for effective and long-term change to come about there needs to be legislation protecting migrant worker rights; and greater cooperation between all players within the supply chain. The UK government have passed the Modern Slavery Act 2015 which requires transparency within supply chains, which is a (small) step in the right direction.

There is a long way to go before fair and just systems are in place to protect the most vulnerable groups. This journey requires education, awareness and pressure on decision-makers and stakeholders in the industry – something we can all work on together.

To learn more about our Supplycha!nge Project, and how you can be involved, click here. 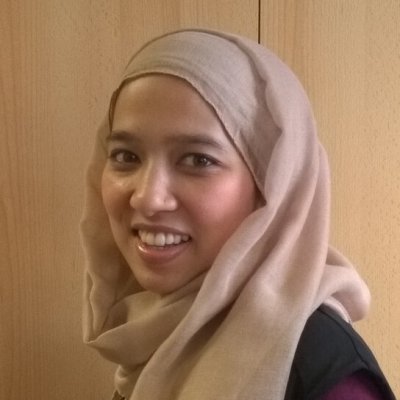